How Infinity Academies Trust supports it schools when they receive the OFSTED call?

OFSTED: No need to be alone

How Infinity Academies Trust supports it schools when they receive ‘the’ call? 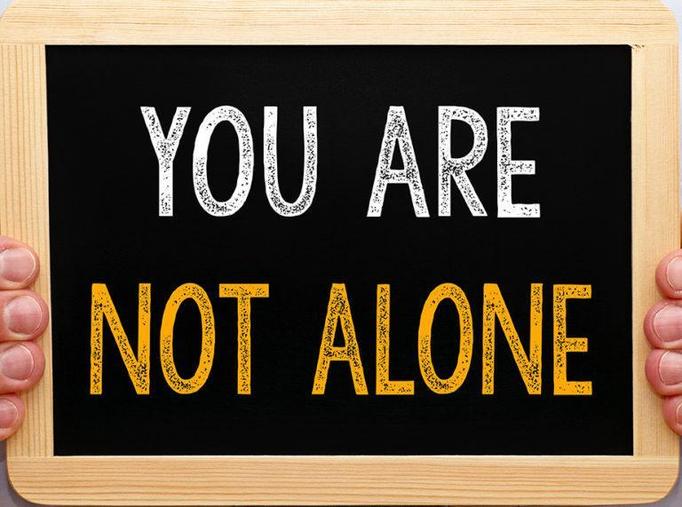 One of the most nerve-wracking moments for all school leaders, is when they pick up the phone because OFSTED are calling. In that moment, many Headteachers can feel so lonely as they worry that the whole school then depends on just them for the next 60hours.

Last week, one of the schools that Infinity Academies Trust is supporting, got that phone call. It was a small, village primary where the leadership is in effect solely the Headteacher. After receiving the call, the Headteacher’s first action was to call us and we made the decision that even though it was not a Trust school, we would give it the same treatment as if it was in the MAT and these are the actions we took.

Depending on availability either the School Improvement Director (SID) or CEO would visit the school to listen to the phone call and support the HT. The Trust Teaching and Learning Lead (TLL) would make their way to the school and potentially listen to the call. On this occasion the SID immediately made their way to the school and were there 5minutes before the Lead Inspector called. The Lead was made aware who was listening. During the call, the SID was able to make suggestions to the Head so that they did not forget to say something. The TLL arrived during the call.

Once the call was completed the SID then worked with the Headteacher to help them prepare for the two days ahead, whilst the TLL worked with teachers. The TLL undertook a brief learning walk whilst teachers were teaching and then at the end of the day, supported teachers with their planning and ensuring their classrooms would showcase the school’s Teaching and learning journey, best.

The Trust Finance Office gave advice to the School Business Manager on the SCR after the SID had completed a check.

The Trust operations manage did a trawl of the school website for compliance and also coordinated the work of the Trust colleagues.

If it has been a Trust school, the CEO would have begun briefing Trustees and Governors to ensure they were also fully prepared.

Both the SID and TLL were present in the school from early in the morning to support both the Head and teachers to prepare for the day. The TLL was the Maths and Reading Lead for the school and was involved in Deep Dives. The SID was available after leaders had completed meetings. He helped colleagues to ‘decompress’ after their meetings and then coached them prior to their next meetings. Leaders shared their thoughts on the questions they had received and the answers they gave, enabling the SID to pre-empt some of the questions and trails that inspectors would embark on next. This helped leaders with their subsequent meetings. The SID accompanied support staff on break and lunch duty so that teachers could focus on their preparation. The TLL spent break time with the teachers. At the end of the school day, the SID supported the HT and the TLL, the teaching staff. Once the team meeting has been completed the SID and HT sat together and rehearsed conversations for day 2 and considered points which needed to be made and when was the best time to do this. In a Trust school the SID would have asked to accompany the HT in the team meeting, but as it was not a Trust school this was not allowed.

The TLL did not attend day 2 but returned to their normal calendar. The SID continued to debrief and coach the HT in between meetings. He also worked to reassure the teachers during the day and gave advice. In the afternoon, the SID spent time helping prepare the governors for their meeting and practiced questions with them, suggesting possible routes of answers that would support the inspection evidence base. Following the meeting he debriefed governors and helped them consider what judgement the school would get. He also advised them on what messages they could give parents. If it had been a Trust school, the CEO would have taken this role and he would also have expected to participate in the meeting. Again, as it was not formally a Trust school, the SID was not able to attend the final team meeting but he was allowed to listen to final feedback. 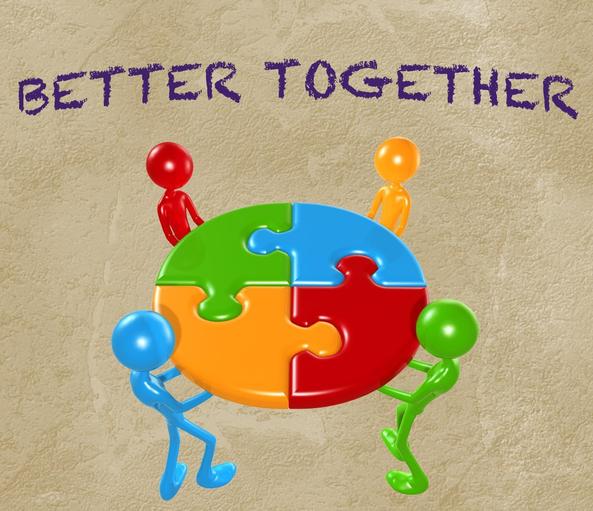 We all recognise that OFSTED inspections are an intensely stressful for all staff of a school. At Infinity Academies Trust, it is our aim to try and support all our staff to do the best they can. We believe that we are stronger and more effective when we work together and look after each other.

Over the three days, the SID and TLL were trying to use their experience of inspections to lower anxiety levels for the staff and to reduce their worries. For Heads of small schools, the process is highly pressurised as they take on so many leadership roles. The Head of this school commented how helpful it was having Trust colleagues present on the days and to have people that he could bounce ideas off and receive support from rather than being alone. The HMI commented positively on the support given to leaders by the Trust and even thanked them for the manner in which they conducted themselves.

Unfortunately not the ones with chocolate chips.

Some cookies are necessary in order to make this website function correctly. These are set by default and whilst you can block or delete them by changing your browser settings, some functionality such as being able to log in to the website will not work if you do this. The necessary cookies set on this website are as follows:

Cookies that are not necessary to make the website work, but which enable additional functionality, can also be set. By default these cookies are disabled, but you can choose to enable them below: